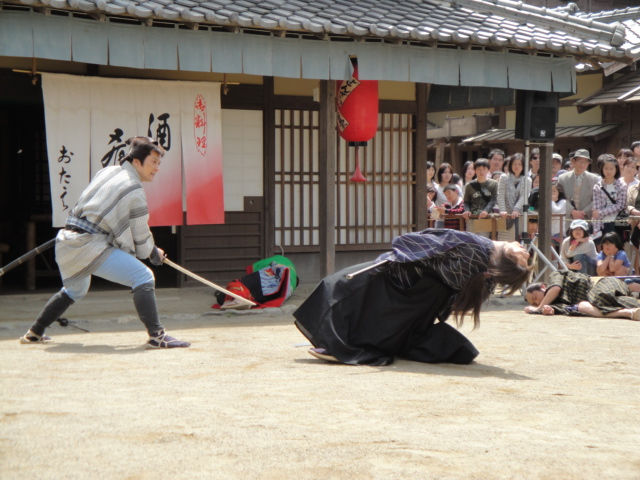 The ultimate process; the undefeated process. One cannot pretend to die so many times without eventually incurring a mortal debt. Death is a ruthless collector; it would not allow its name to be called over and again in false offering. And so it is that this abusive summoning does not go unpunished (the hook remains). Rather, someone must pay the fair price for these playful cinematic depictions of the last breath. This actor knows better than to believe himself unscathed; he realizes (however distant the intuition) that some buried chamber of his being endures the penalty for each terminal scene before the camera. A field within him is burned; a voice within him is strangled; a man within him (a foreigner, stranger, or other, though still most intimate) is executed. No, the theater is not immune to consequence; he was never quite safe there, among the plastic weapons, nor did he make it out uncut or intact. The forces of radical negativity always ensure a certain taxation: each facial grimace, each feigned writhing or manufactured blood-spray, each final groan or pang or exhale, comes with its proper cost. The result: that our stuntman is overtaken by a kind of invisible leprosy—entire regions of Being, housed beneath the organs and the limbs, have been sold into decay and obliteration without notice (fallen away quietly). For his craft demanded that he perish in some silent, infinitesimal place every time he lost his life on screen. Something always weeps, grieves, cries out, goes under (though we never speak of it). The condemned sliver; the harmed particle; the unforgiven actor.